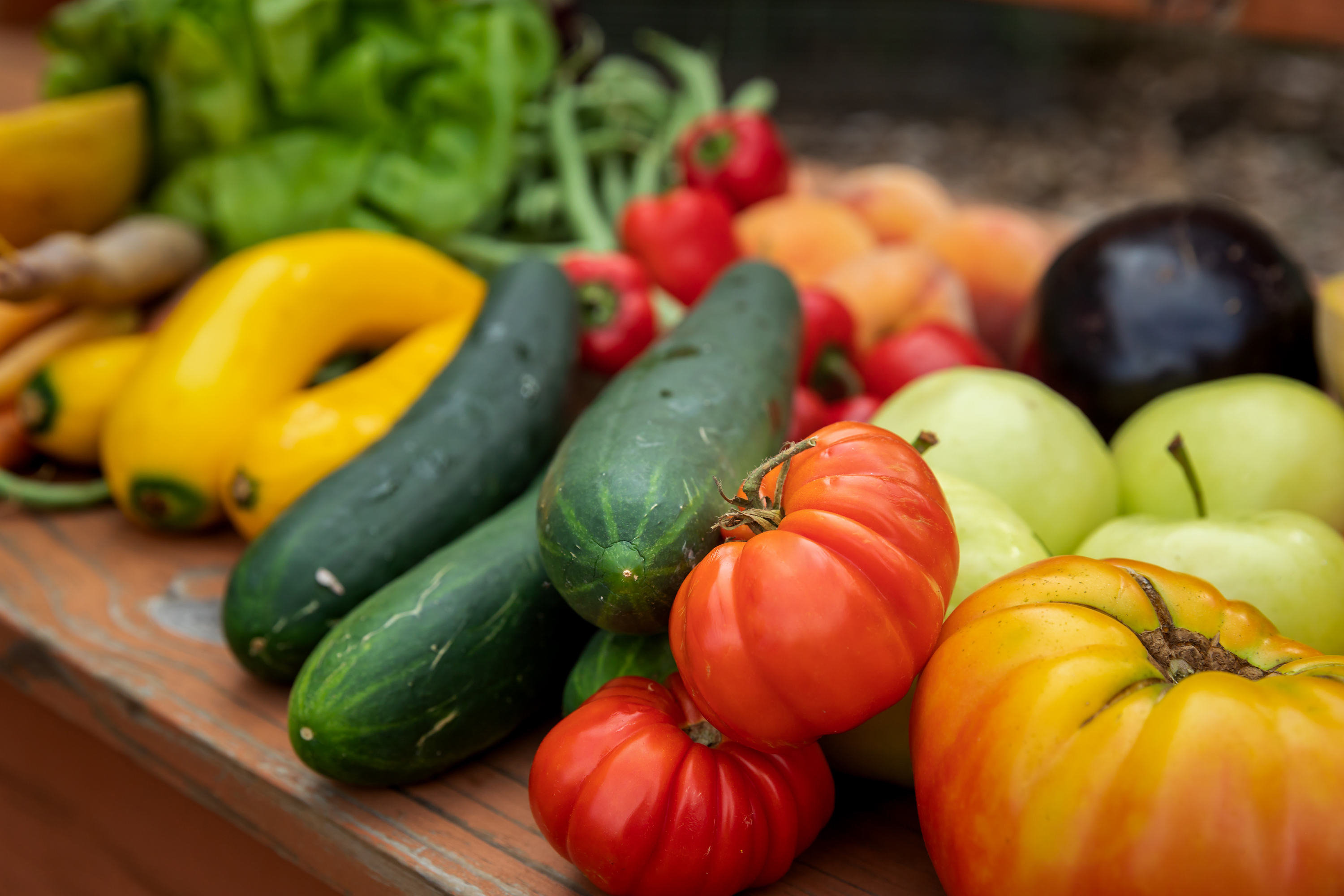 In 2010,  Urban Acres started as one produce stand at 9th and Pine Street that operated on Saturdays.  Produce was purchased from two vendors and our local community garden.

In 2016, Urban Acres closed on land donated by the Wilmington Housing Partnership, which converted to a community and production garden.

In 2017, the Church Street Community Garden opened! The garden has 26 raised beds, 13 for community members, and 13 for Urban Acres’ Produce. Community members use the garden as a meeting place to strengthen community support. Vacant for many years, the properties became the centerpiece garden of the Eastside. Construction on the grounds transformed the property into a community garden where residents have the opportunity to grow their vegetables and participate in other community activities.

Over ten years later, Urban Acres has expanded to seven locations and has partnered with Christiana Care to participate in “prescription produce,” a research project to study the effect of a high vegetable and fruit diet change on patient health. In this program, Urban Acres delivers produce to the homes of Christiana Health Care patients as well as stands outside of several Christiana Hospitals in New Castle County.